Diagnosis, treatment, and follow-up of medullary thyroid carcinoma: recommendations by the Thyroid Department of the Brazilian Society of Endocrinology and Metabolism

Medullary thyroid carcinoma (MTC) originates in the thyroid parafollicular cells and represents 3-4% of the malignant neoplasms that affect this gland. Approximately 25% of these cases are hereditary due to activating mutations in the REarranged during Transfection (RET) proto-oncogene. The course of MTC is indolent, and survival rates depend on the tumor stage at diagnosis. The present article describes clinical evidence-based guidelines for the diagnosis, treatment, and follow-up of MTC.

The aim of the consensus described herein, which was elaborated by Brazilian experts and sponsored by the Thyroid Department of the Brazilian Society of Endocrinology and Metabolism, was to discuss the diagnosis, treatment, and follow-up of individuals with MTC in accordance with the latest evidence reported in the literature. Materials and methods: After clinical questions were elaborated, the available literature was initially surveyed for evidence in the MedLine-PubMed database, followed by the Embase and Scientific Electronic Library Online/Latin American and Caribbean Health Science Literature (SciELO/Lilacs) databases. The strength of evidence was assessed according to the Oxford classification of evidence levels, which is based on study design, and the best evidence available for each question was selected. 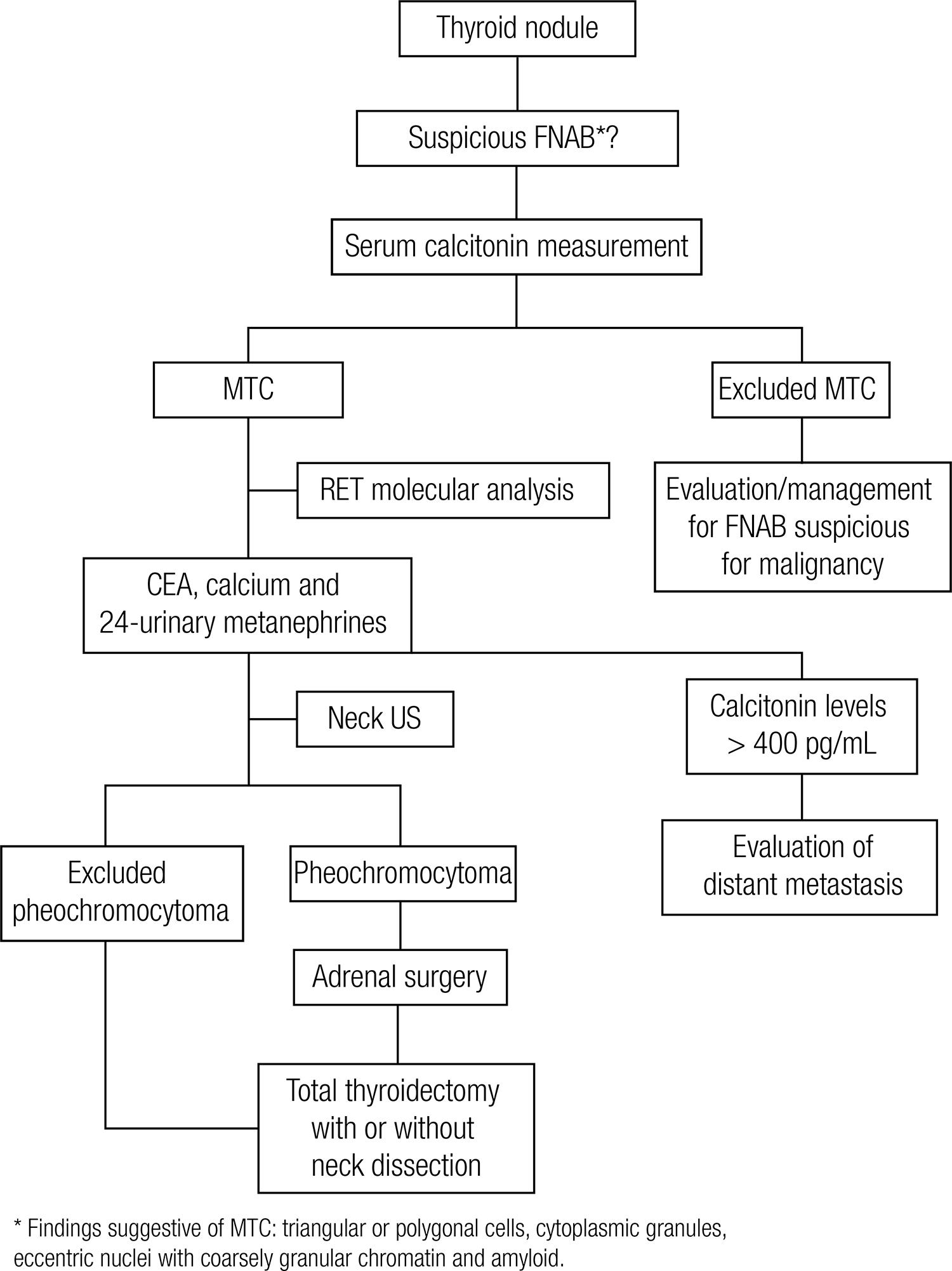 Table 1   Definition of the grades of recommendation and strength of evidence according to the Oxford classification (adapted from reference 1313  Levels of Evidence and Grades of Recommendations – Oxford Centre for Evidence-Based Medicine. Disponível em: http://www.cebm.net/index.aspx?o=1025. Acesso em: 1 Out, 2014.
http://www.cebm.net/index.aspx?o=1025... ) (D)