Airton José Cavenaghi About the author

This study presents an analysis of the map of Don Luis de Cespedes Xeria, which represents the state of São Paulo in 1628, based on the image of the original map that is under custody of the Archivo General de Indias, located in Seville, Spain. This map is compared with the traditional map reproduced by Afonso de Taunay, in 1922, in the Collectanea de mappas de cartographia paulista antiga. By comparison of these primary sources, it is shown that a source can acquire characteristics related to the broader and significant needs associated with the management and administration of a collective memory, which is structured to maintain the power and values of a particular social, hegemonic class. This fact is not noticed as something of a Machiavellian nature and significantly planned or architected, but as part of an unconscious pattern, necessary to maintain the cultural identity of that hegemonic social group. 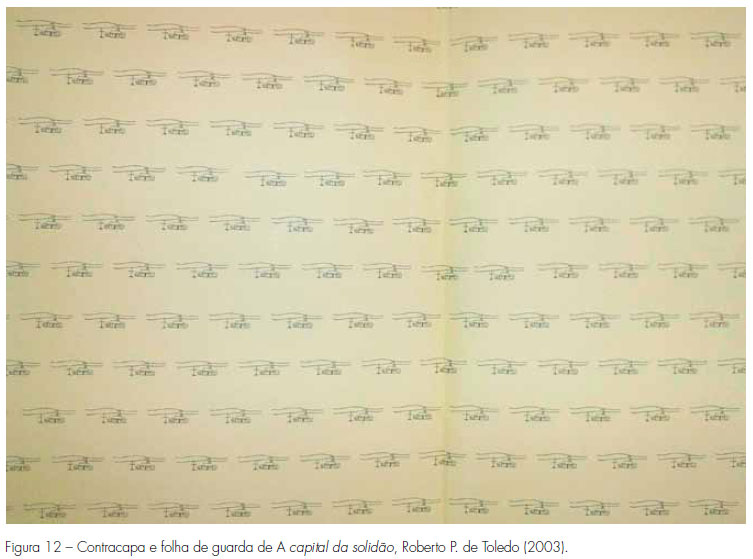