‘Chimpanzee Cultures’: a contemporary view of the definitions in use

‘Chimpanzee culture’s’ idea is a very important topic because chimpanzees are, genetically and behaviorally, the closest animals to humans. A critical assessment of these phenomena will certainly redefine the frontiers between humans and non-humans. Likewise, it may create new forms of representing the humanity and its alterity. Consequently, it’s urgent to discuss the definitions of ‘culture’ because the conception of’ ‘chimpanzee cultures’ adopted by primatologists is far from the sociocultural anthropologists’ conception of culture. At the same time, there is a growing consensus among the sociocultural anthropologists that culture necessary involves the production of meanings and the manipulation of symbols. What primatologists frequently present is far from modern sociocultural anthropologists’ conceptions. For the later, culture is the full expression of representations, myths, art, rituals and science. This paper presents the results of a bibliographical research that was carried out in 24 representative journals of the area from 1999 to 2011. From this survey 63 papers presenting explicit or implicit definitions of ‘chimpanzee cultures’ were identified and analyzed. One of most important results is that the great majority does not rely on a concept of culture that involves production of meanings and manipulation of symbols. 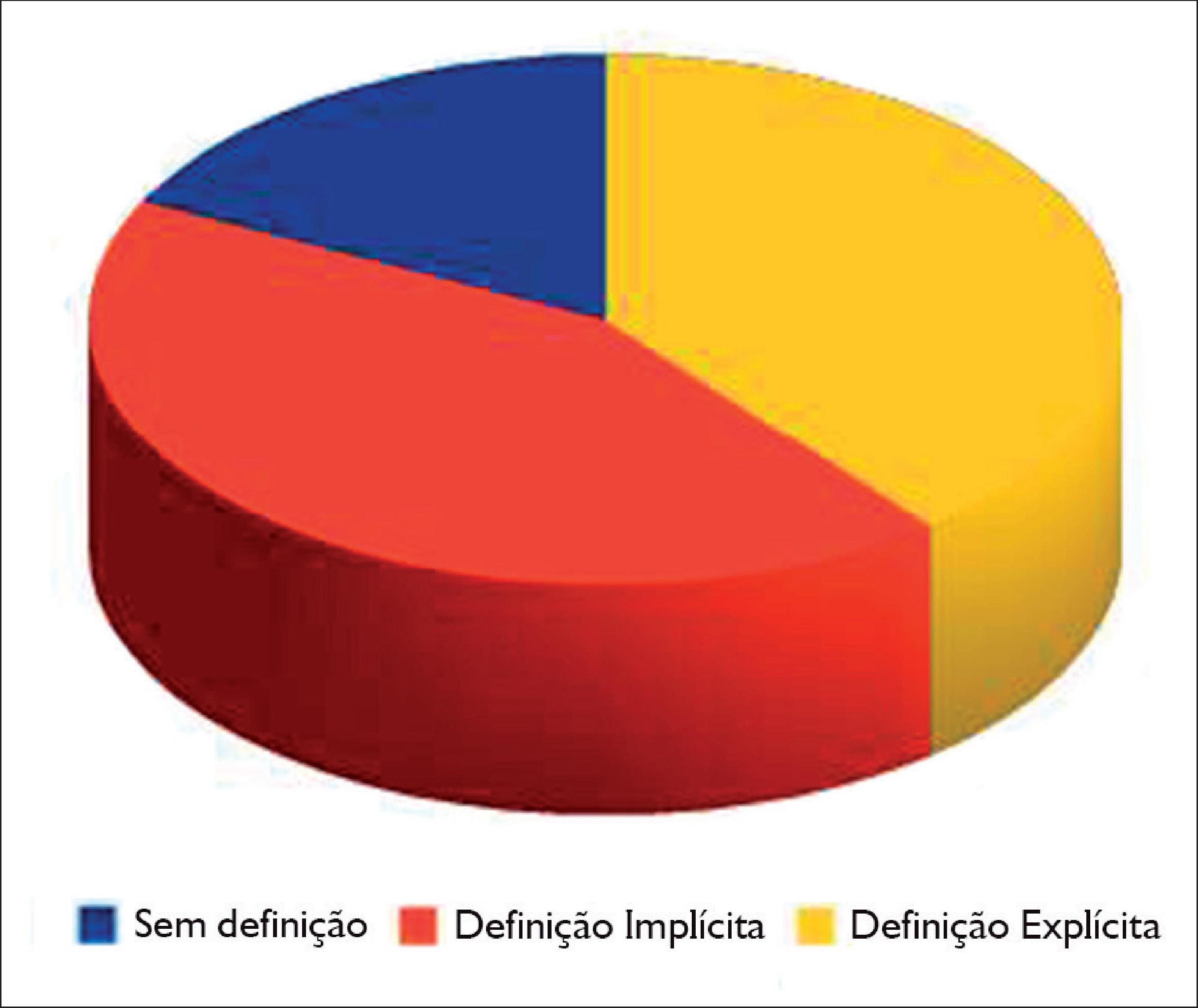