The fourth narrator, the mediatization and the narratives of violence

The article observes narrative formats that we denominated as “narrative of violence”. These are socio-technical and discursive structures of symbolic character which theme relates to allegations of violence against women, children, social minorities or individual members of these social groups. The hypothesis is that the “narratives of violence” are discursive strategies mediatized whereby the system incorporates irritations of disruptive nature like in the discourses of violence. In doing so, they re-semanticizing the same, contributing to systemic stability and allowing the emergence of a fourth narrative extract from the categorization proposed by Genette (1988), in Literature theory, and Motta (2013), in Communication theory. The methodological approach is qualitative (DEMO, 2000); the sample analyzed is intentional by criterion (FRAGOSO; RECUERO; AMARAL, 2011).

Demétrio de Azeredo Soster
He is PhD in Communication Sciences by the Universidade do Vale do Rio dos Sinos (Unisinos, 2009), where he finished his postdoctoral training in 2016. He is a professor of journalism at the Universidade de Santa Cruz do Sul (Unisc). He is also a researcher and professor at the Programa de Pós-graduação em Letras da Unisc - Master and PhD. He integrates research groups supported by CNPq “Midiatization of social practices”, “Group of studies on literary and media narratives” (Genalim) and “Studies and Multimedia Production”. He is publisher on Rizoma journal: mediatization, culture, narratives – Qualis B2 – and publisher director of Editora Catarse Ltda. He has organized eleven books related to journalism and is the author of Tempo Horizontal (Edunisc, 2013), Livro de Razão (Insular, 2014), Quase Coisa (Catarse, 2015), Pérolas de Pedro (Catarse, 2015) and Livro das sombras, jazz & outros poemas (Catarse, 2016). He coordinates the Contemporary Media Narratives Research Network of SBPJor. 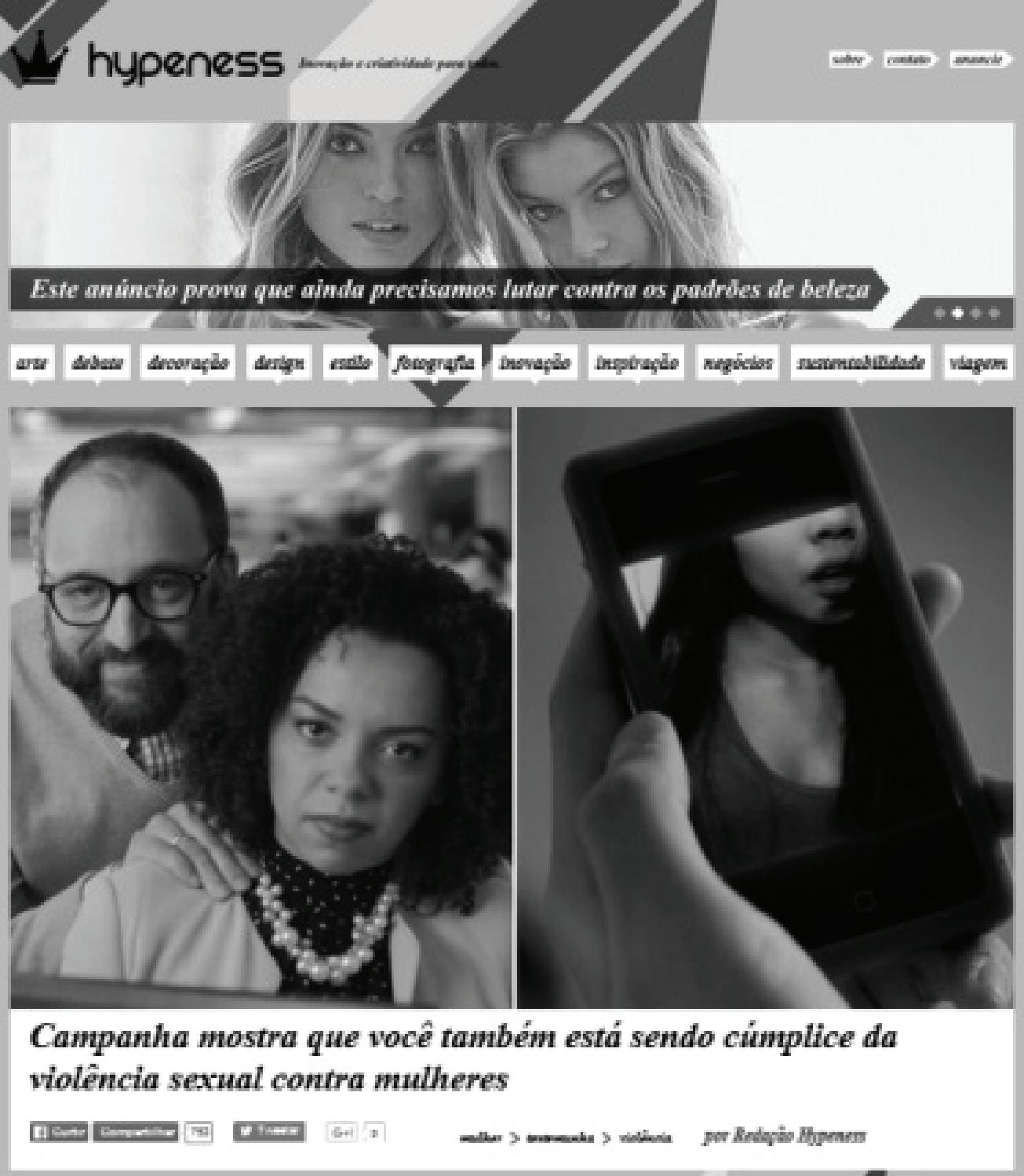 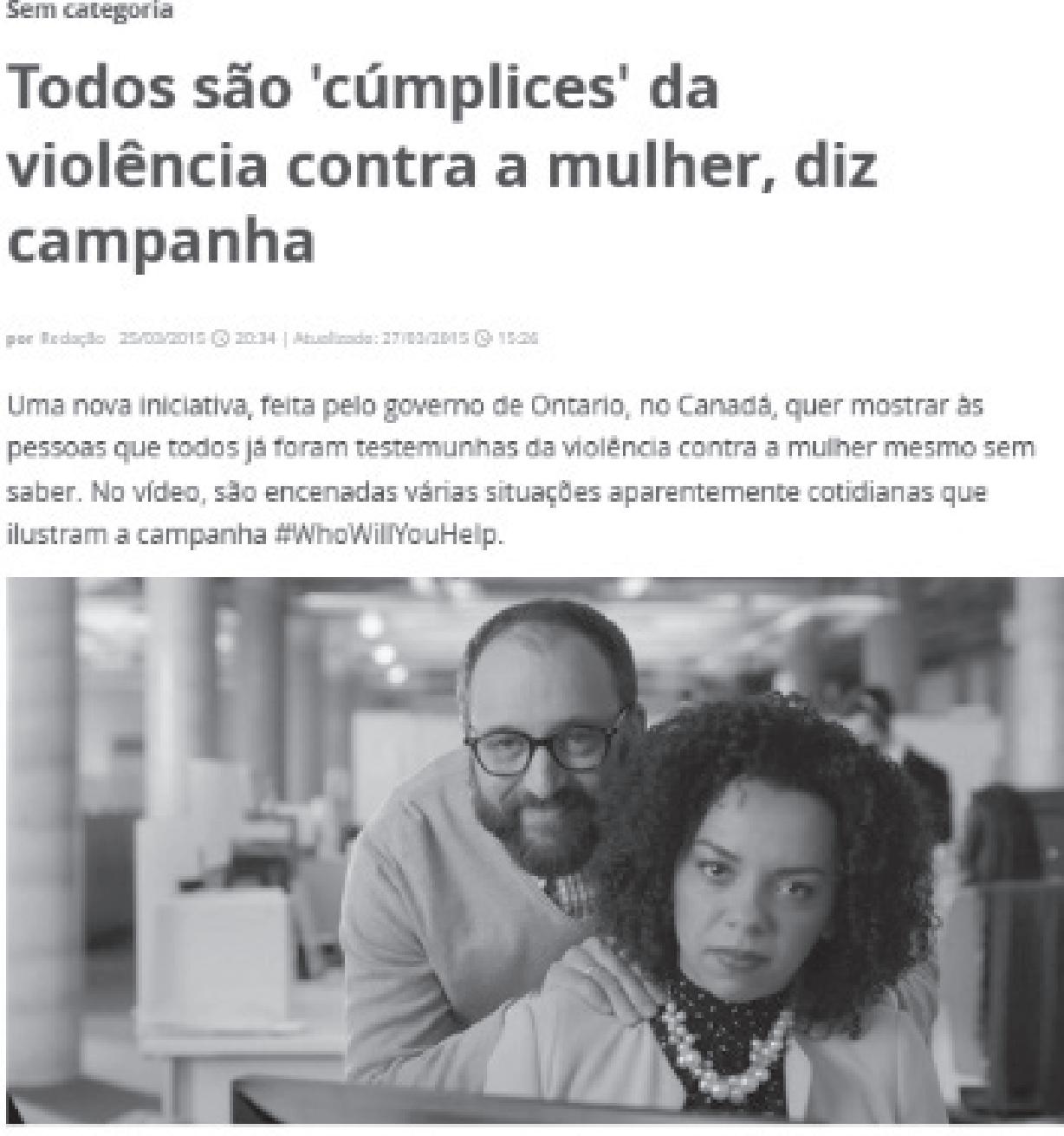 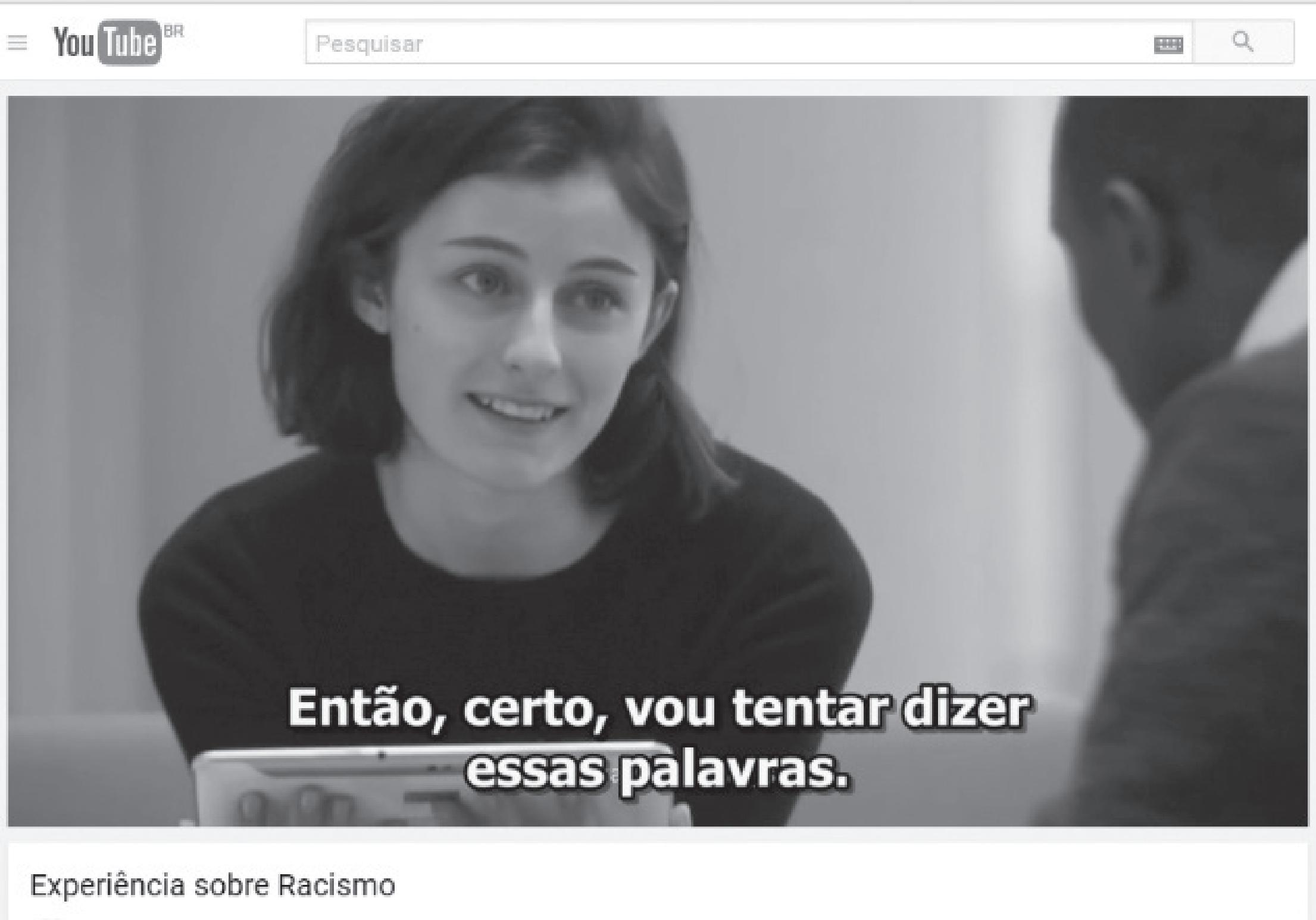