An interesting practical experiment about the preparation of dye–sensitized solar cells (DSSC) using natural dyes were carried out by the undergraduate students in the chemistry course at UNICAMP . Natural dyes were extracted from blueberries (Vaccinium myrtillus L.), jabuticabas (Myrciaria cauliflora), raw and cooked beets (Beta vulgaris L.), and annattos (Bixa orellana L.), which were used to sensitize TiO2 films that composed the photoanode in the DSSC. A polymer electrolyte containing an iodide/triiodide redox couple was used in lieu of the use of liquid solutions to prevent any leakage in the devices. A maximum solar-to-electric energy conversion of 0.26 ± 0.02% was obtained for the solar cell prepared with annatto extracts. This experiment was an effective way to illustrate to the undergraduate students how to apply some of the chemical concepts that they learned during their chemistry course to produce electric energy from a clean and renewable energy source. Teachers could also exploit the basics of the electronic transitions in inorganic and organic compounds (e.g., metal-to-ligand charge transfer and ϖ-ϖ* transitions), thermodynamics (e.g., Gibbs free energy), acid–base reactions in the oxide solid surface and electrolyte, and band theory (i.e., the importance of the Fermi level energy). 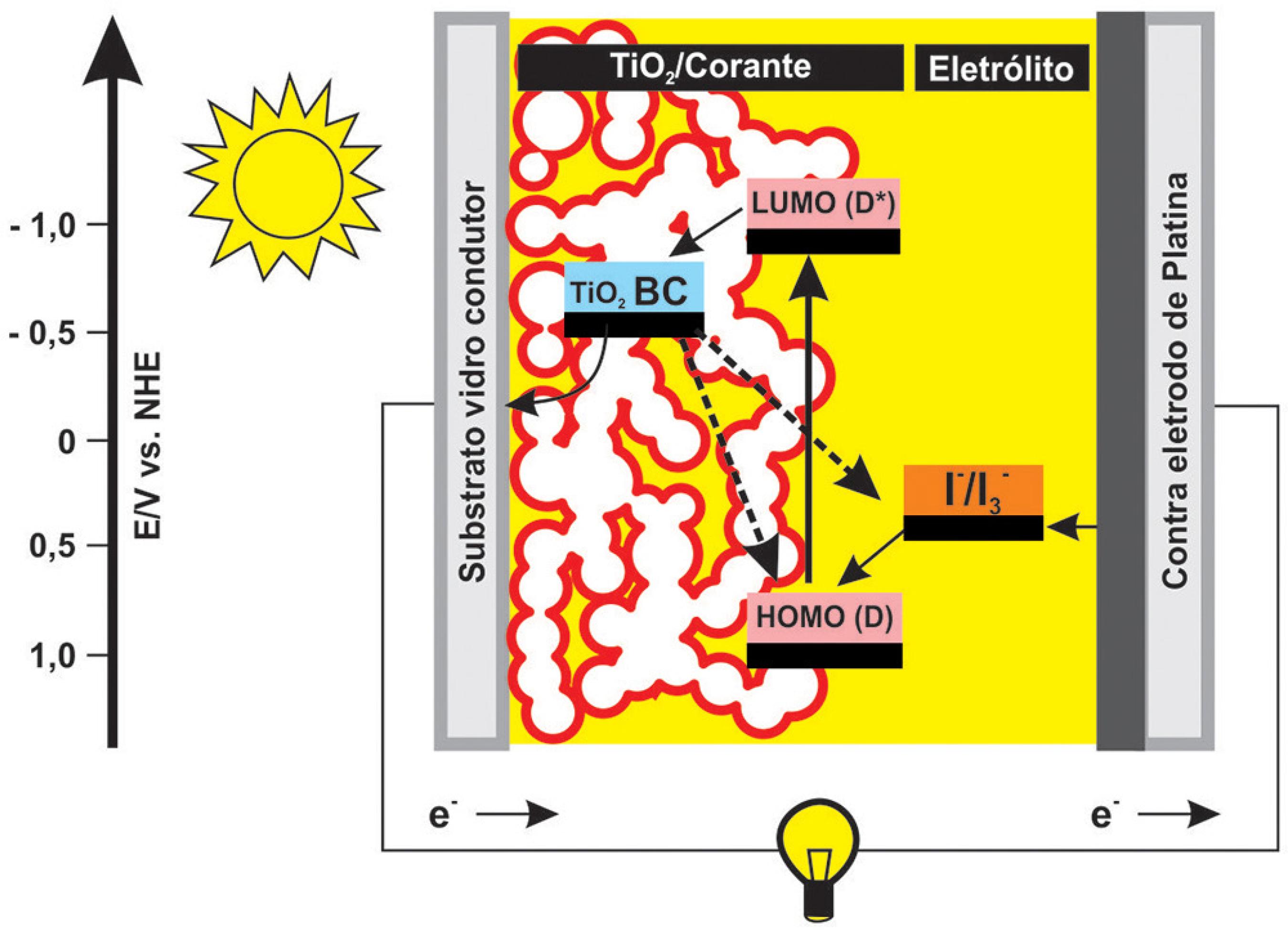 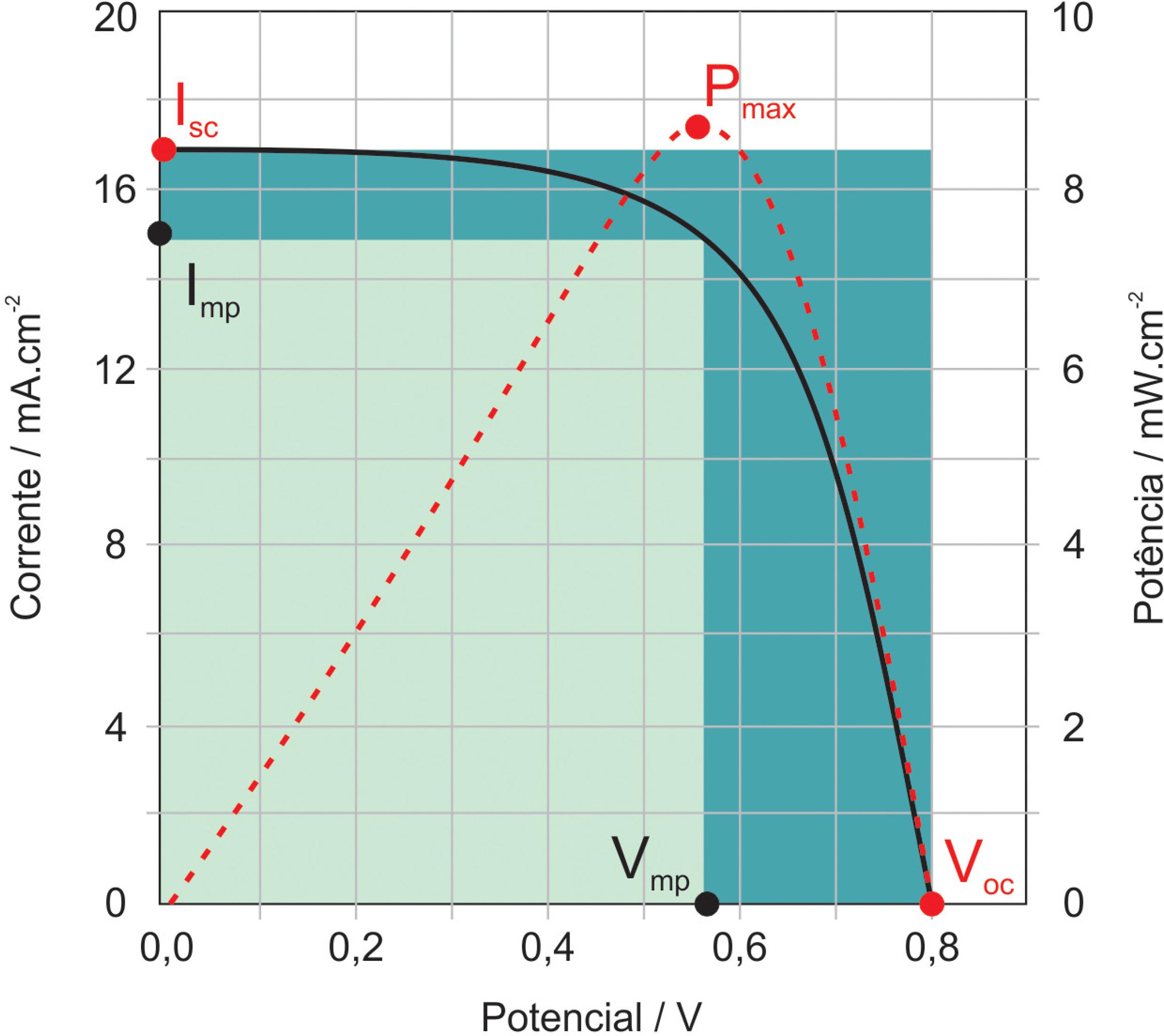