Because the Antarctic sea ice edge is located in a region quite sensible, under the Antarctic Polar Front, there is a great potential of sea ice variability to affect the atmospheric circulation. The objective of this study was to investigate possible relationships between the extreme events of Antarctic sea ice and the cells of meridional circulation over the Southeastern Pacific, where there is intense climate variability on various time scales. The results show that when there are extreme events of sea ice expansion in the Ross Sea sector there is cooling of the SST, which results in the surrounding atmosphere cools, increasing the thermal gradient between the edge of sea ice and the open water region. The southern pressure gradients are strengthened, which strengthens the circumpolar low pressure belt and the polar jet. So there is a strengthening of the ascending branch of the Ferrel cell over the Southern Ocean while there is a weakening in midlatitudes via conservation of mass. We observe the opposite pattern in extreme events of sea ice decrease in the Ross Sea sector and expansion in the Weddell Sea sector. 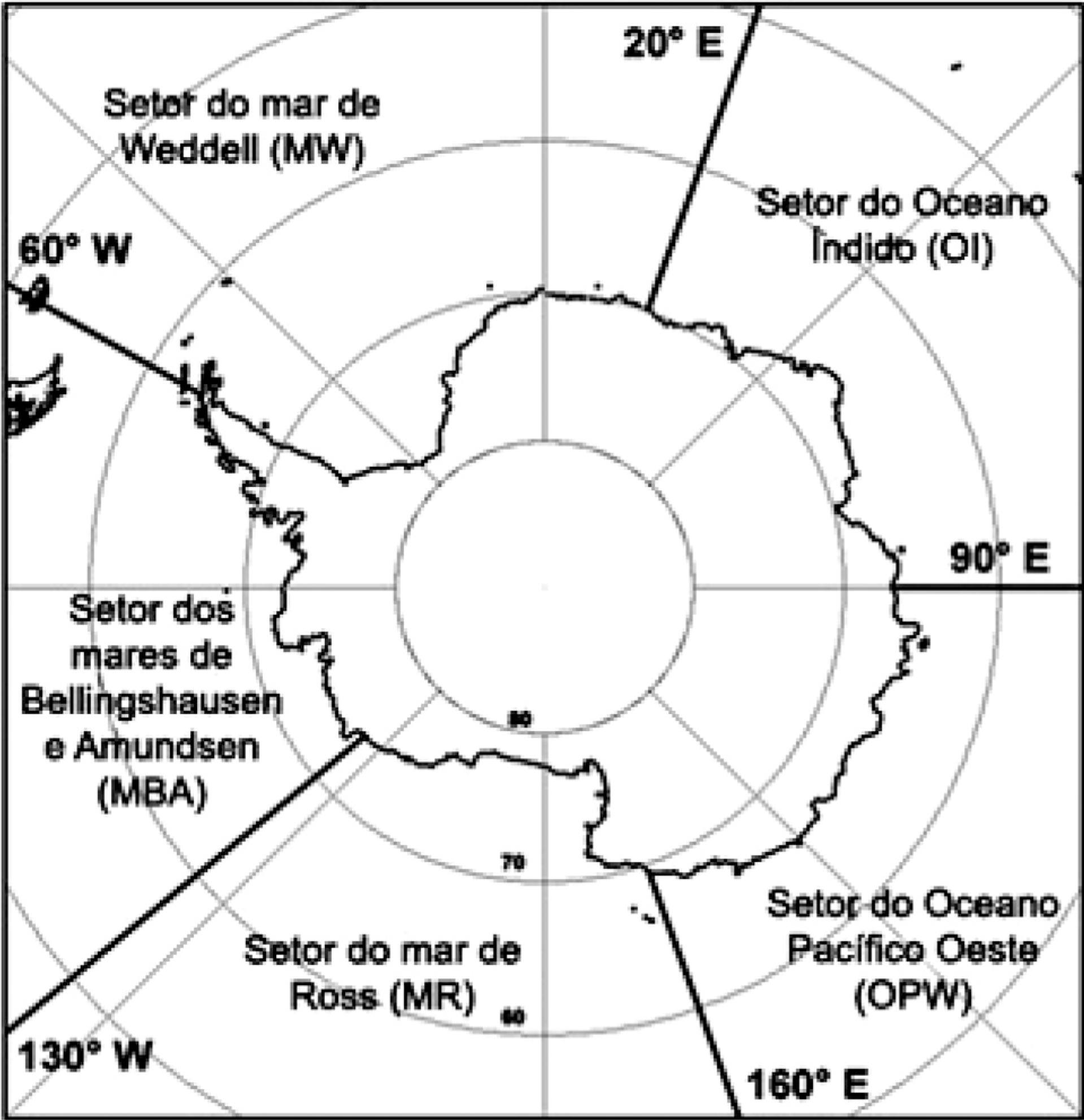