A taxonomic treatment of the Xyridaceae in the Viruá National Park is presented. Located in Roraima state, northern Brazil, the park comprises a mosaic of lowland vegetation types, including forests, wetlands, and one of the largest continuous areas of campinarana in the Brazilian Amazon Basin. Xyridaceae are represented in the park by 20 species in the genera Abolboda and Xyris. Although the four species of Abolboda are widespread, most of the Xyris species (75%) are endemic to Amazonian open vegetation formations, such as campinaranas and savannas. This study was based on field, herbarium, and scanning electron microscopy research. The taxonomic treatment includes identification keys to the genera and species, morphological descriptions, SEM images of seeds for Xyris species, iconography, geographic distribution and comments on the ecology of the species. The poorly known Xyris connosepala is synonymized in Xyris guianensis.

Figure 1 –   Aerial photographs of vegetation types in Viruá National Park (VNP) – a. Open vegetation of a mosaic of campinaranas covering the Viruá Megafan; b. Mauritia flexuosa dominated communities (buritizais) along a tributary of the Anauá, southern sector of VNP; c. A paleochannel dissecting a mosaic of campinaranas on the Viruá Megafan. A view of Serra do Preto is in the background; d. Várzea forest with small sandy beaches along the Anauá river, southern limit of VNP; e. Aquatic vegetation in the small tributary " igarapé Preto ". Photographs by: a. Bruno Mendonça; b-d. Antônio Iaccovazo; e. Rogério Gribel. Courtesy of ICMBio. 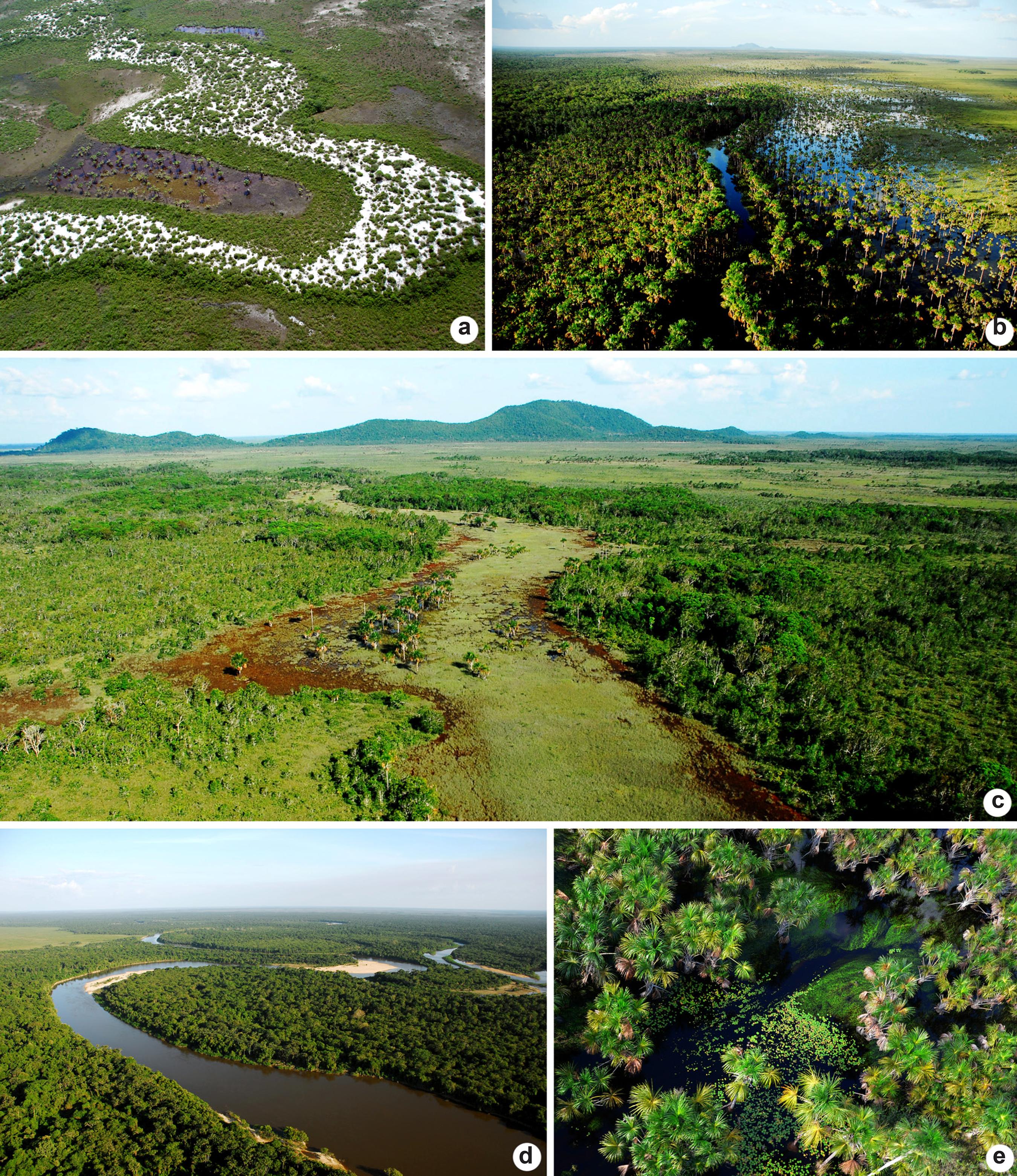 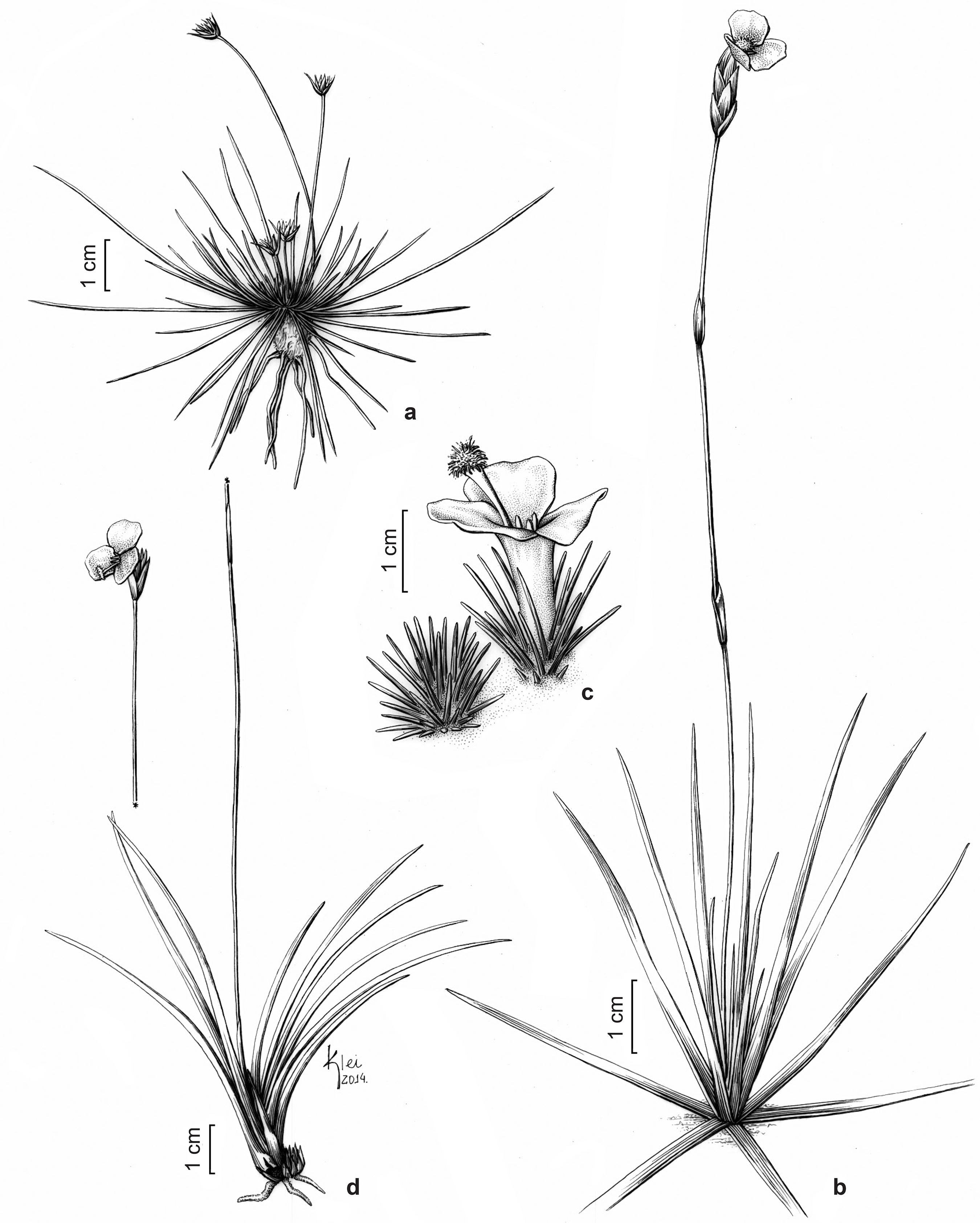 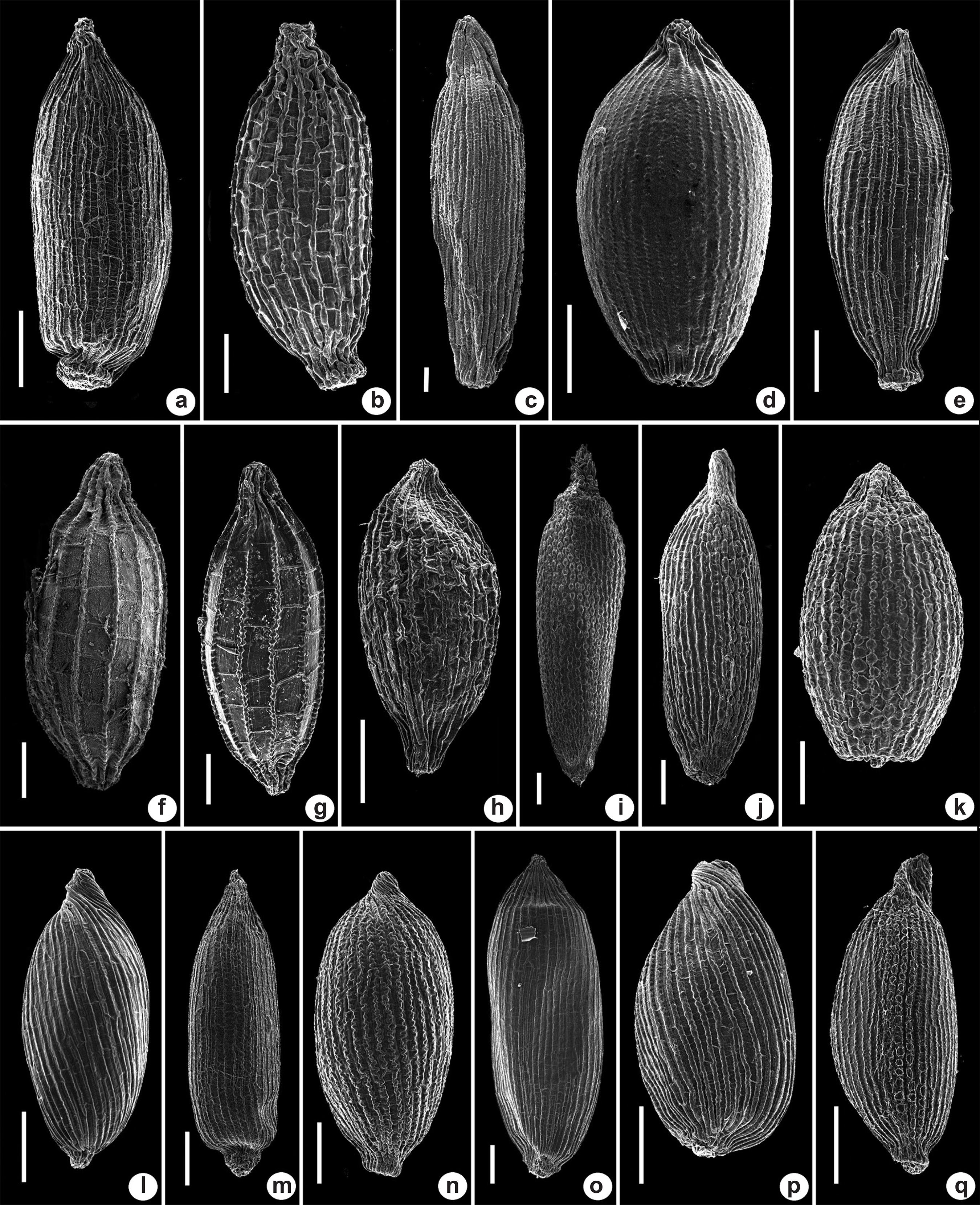 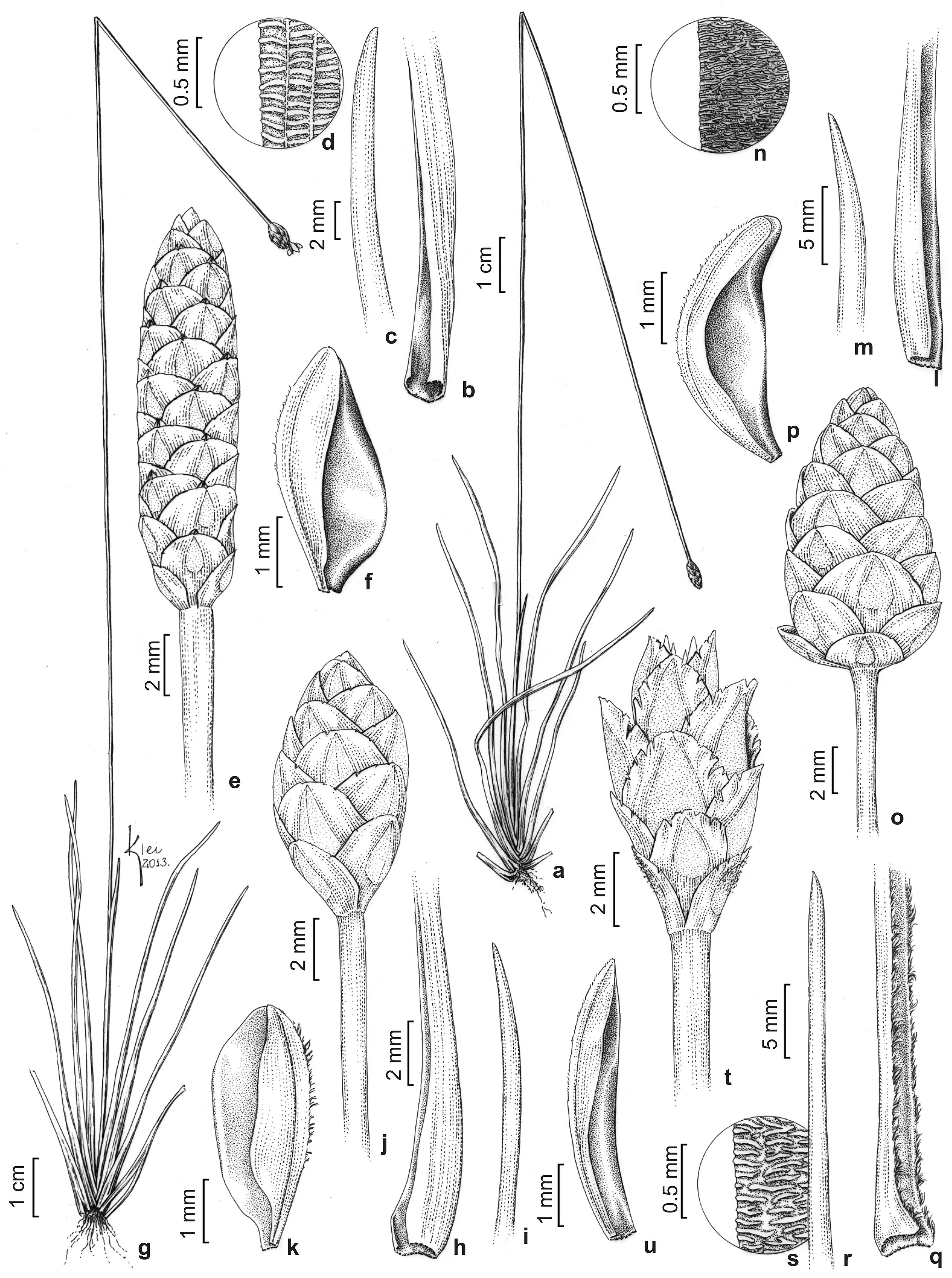 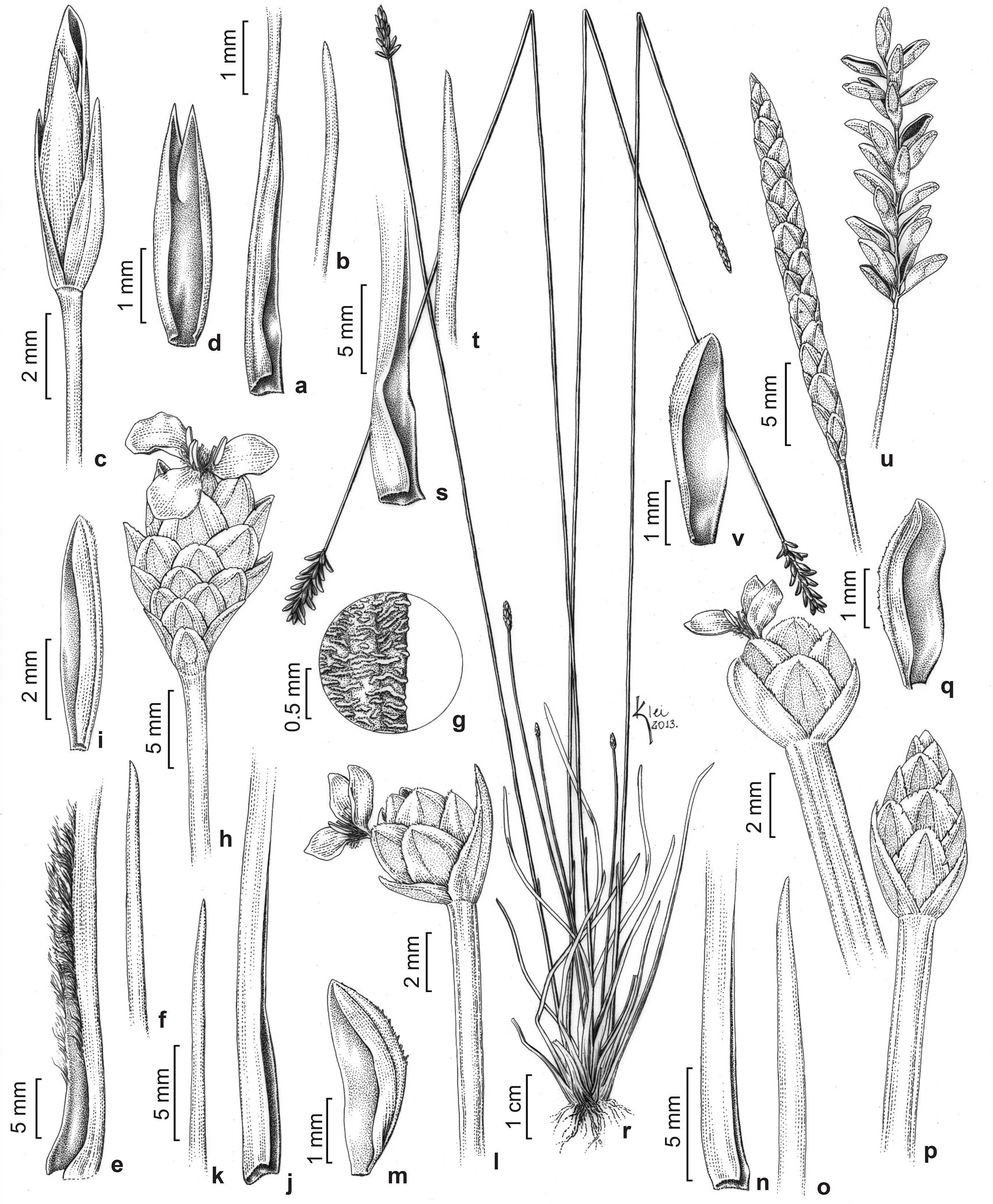