The goal of this research was to establish Chagas Disease prevalence in Wiwa communities of Sierra Nevada de Santa Marta, beyond biomedical research model supported in positivist paradigm, towards sustainability as a new paradigm of science, by which this phenomenon has a social, cultural and environmental dimensions. A probabilistic sample was made it in 15 Wiwa communities placed in San Juan del Cesar area, La Guajira. Biomedical procedures defined from epidemiological research were made them, and simultaneously, cultural procedures derived from ancestral knowledge of Wiwa communities were made them, guarantee harmony in communities against biomedical aggression of environmental, cultural and social dimensions. A 33.5% prevalence of Chagas Disease was obtained, similar to prevalence reported in other sierra's slope with similar conditions related to disease transmission. It was established that chagas disease doesn't exist in Wiwa traditional medical system, and only vector insect is recognized but not considered as a disturbed agent of communities' health. Social, environmental and cultural characteristics that define Chagas disease were described since consideration that vector insect is an integrating axis of two cultures, and in this way, possibilities to comprehension and management of chagas disease, complementing biomedical model, were described too. 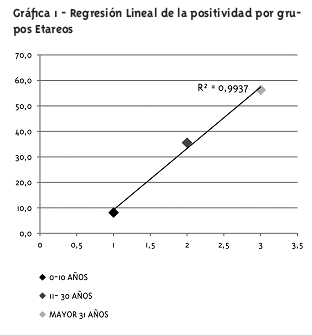