The objective of this study was to inventory the community of cladocerans associated with macrophytes in oxbow lakes of the Chandless River, located within the Chandless State Park, during the local dry season. In three lakes covered with macrophytes, 90 sample units were collected, arranged over nine transects. Twenty species of cladocerans were found, which 16 are new records for the state of Acre. Mascote Lake had the largest abundance and richness, while São João Lake had the lowest indexes. The Shannon-Wiener index points to an average diversity within the work area, probably due to the difference in richness and abundance between the lakes.

Thumbnail
Figure 2
Biplot of the RDA showing the collection sites (LBU corresponding to Buião Lake, LMA corresponding to Mascote Lake, LSJ corresponding to São João Lake) and the relationship of the variables with the species.
Thumbnail
Table 1
Limnological variables measured in the lakes. T1 (Transect one); T2 (Transect two); T3 (Transect three); Dep (Depth); Tran (Transparency); Temp (Temperature); DO (Dissolved oxygen); EC (Electrical conductivity); Turb (Turbidity).
Thumbnail
Table 2
Taxon registered in each studied oxbow lakes with their abundance and species richness. Species with (*) are new records for the Acre state
Thumbnail
Table 3
Absolute frequency and frequency of occurrence (F.O.) of species of cladocerans per lake. The frequencies of occurrence were classified according to the Dajoz Occurrence Index as accidental (until 25% occurrence, in white), accessory (from 25 to 50% occurrence, in light gray) and constant (more than 50% occurrence, in dark gray). 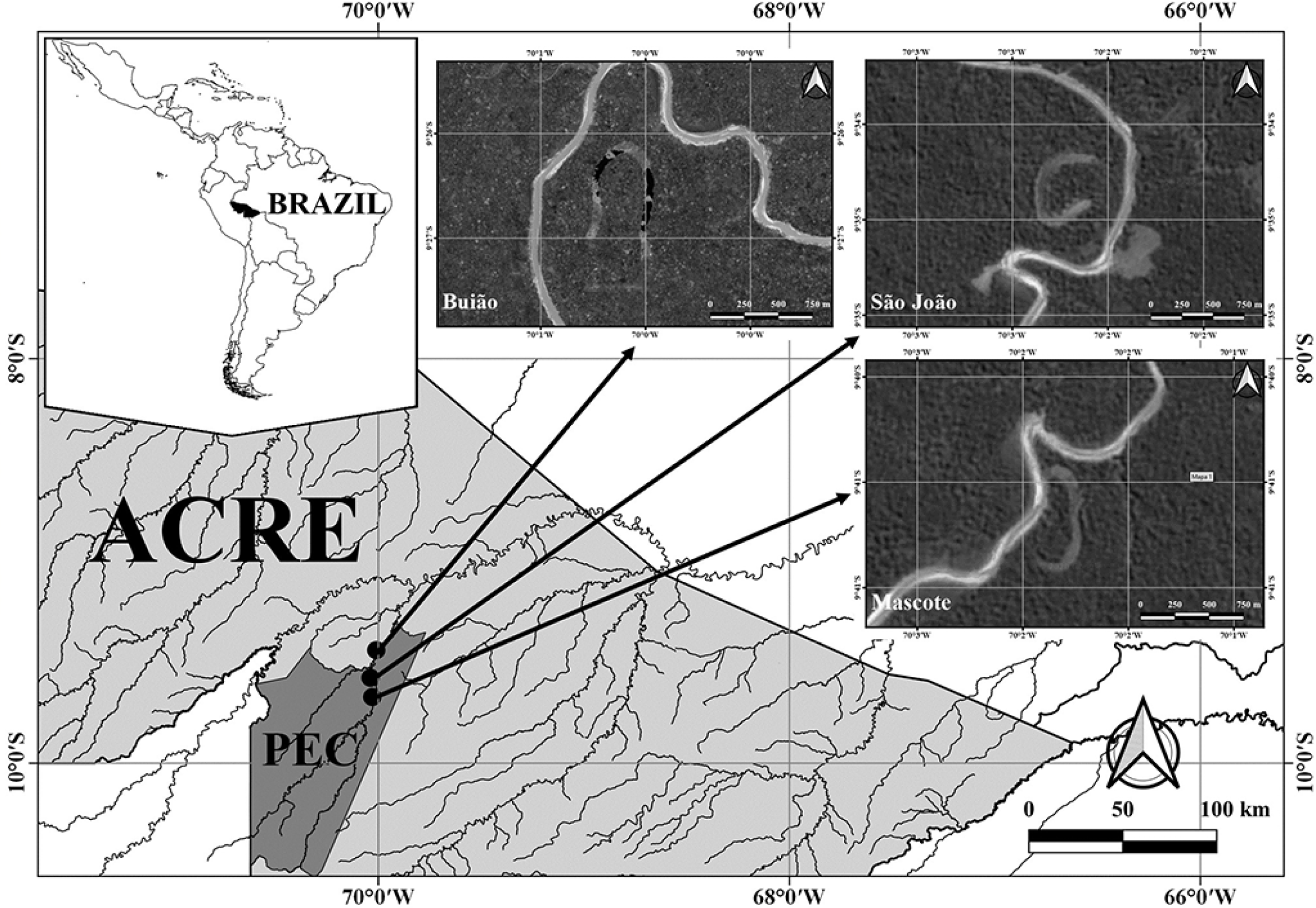 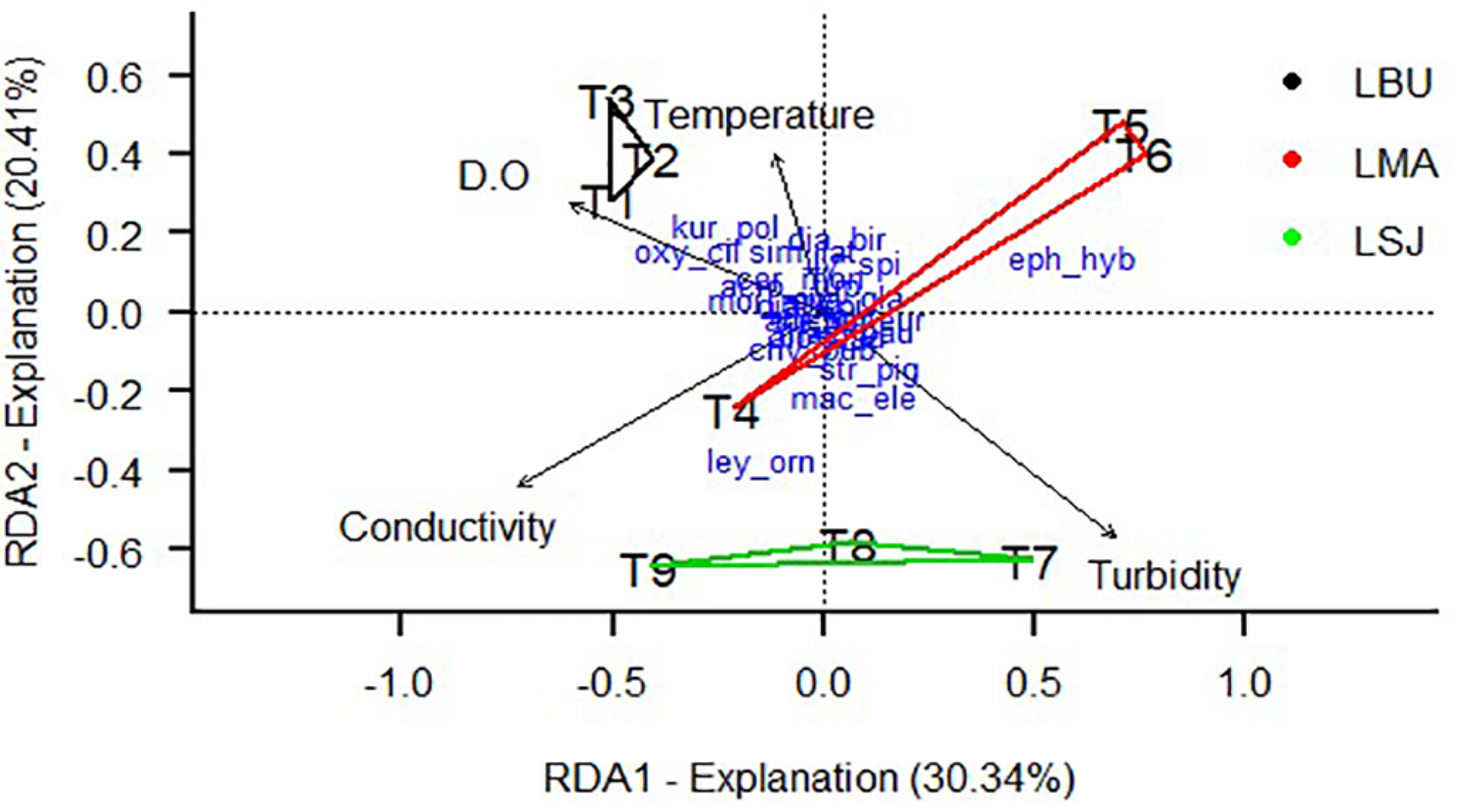 Table 2   Taxon registered in each studied oxbow lakes with their abundance and species richness. Species with (*) are new records for the Acre state