To study the temporal auditory ordering and resolution abilities in children with and without a history of early OME and ROME, as well as to study the responses according to age.

A total of 59 children were evaluated, and all of them presented pure tone thresholds within the normal range at the time of the conduction of the hearing tests. The children were divided into two groups according to the occurrence of episodes of recurrent otitis media. Then, each group was divided into two subgroups according to age: 7- and 8-year olds, and 9- and 10-year olds. All children were assessed with standard tests of temporal frequency (ordination) and gaps-in-noise (resolution).

For the temporal abilities studied, children with a history of otitis media presented significantly lower results compared to the control group. In the frequency pattern test, the correct answers increased with age in both groups. In the identification of silence intervals, the control group showed no change in threshold regarding to age, but this change was present in the group with a history of otitis media.

Episodes of otitis media with effusion in the first year of life, recurrent and persistent in preschool and school ages, negatively influence the temporal ordering and resolution abilities. 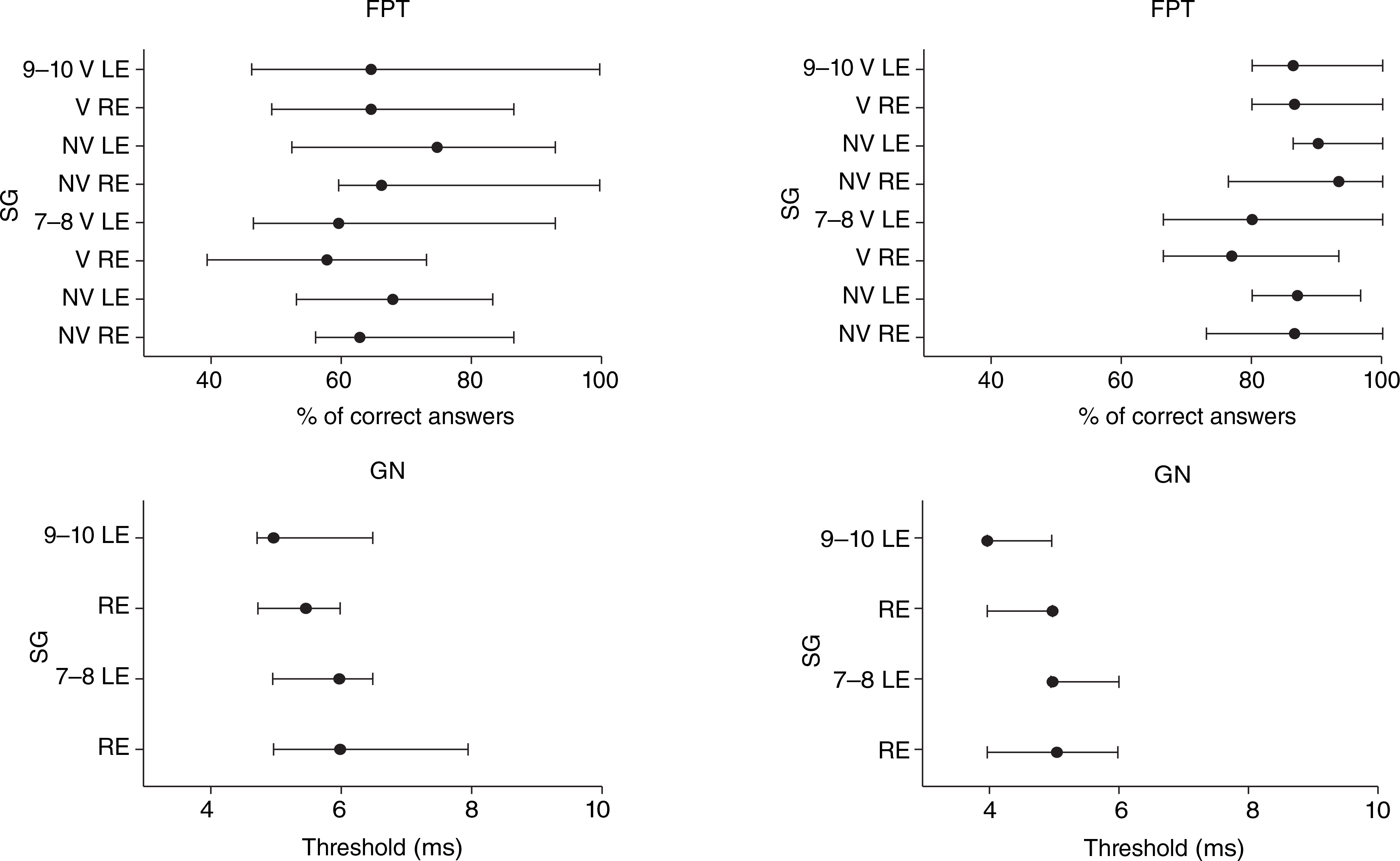 Table 1.   Descriptive and comparative analysis of age in the groups and subgroups

Table 2.   Descriptive analysis of the results of temporal tests by subgroup