Inequalities in access to health, reflecting shortages and inadequate geographical distribution of health professionals, have been indicated as a challenge for Brazil. This paper analyzes the geographical distribution of professionals of the Mais Médicos Program allocated in the Northeastern Region of Brazil, through a descriptive cross-sectional study. Secondary data provided by the Health Ministry were used, and thematic maps of distribution of doctors in the Region were prepared. Data on 4,716 doctors who became members of health teams in 1,294 municipalities in six Indigenous Health Districts in the years 2013 and 2014 were analyzed. The greater part of the municipalities of the Region received between one and five doctors. The municipalities most benefited had, at least, 20% of their population in extreme poverty. 99.9% of the doctors were allocated in a Health Center or Primary Healthcare Unit. The majority were women (57%), predominantly of the 45-49 age group (24%). In spite of the advances achieved by the Program – such as distribution of the doctors in locations with greater vulnerability – some States continue to have significant shortages of healthcare.

Figure 1   Distribution of doctors of the Mais Médicos Program by municipality and by number of doctors. Brazilian Northeast, December 2014.

Figure 2   Distribution of doctors of the Mais Médicos Program, by Vulnerability Profile of the municipalities that received doctors under the program. Brazilian Northeast, 2014. 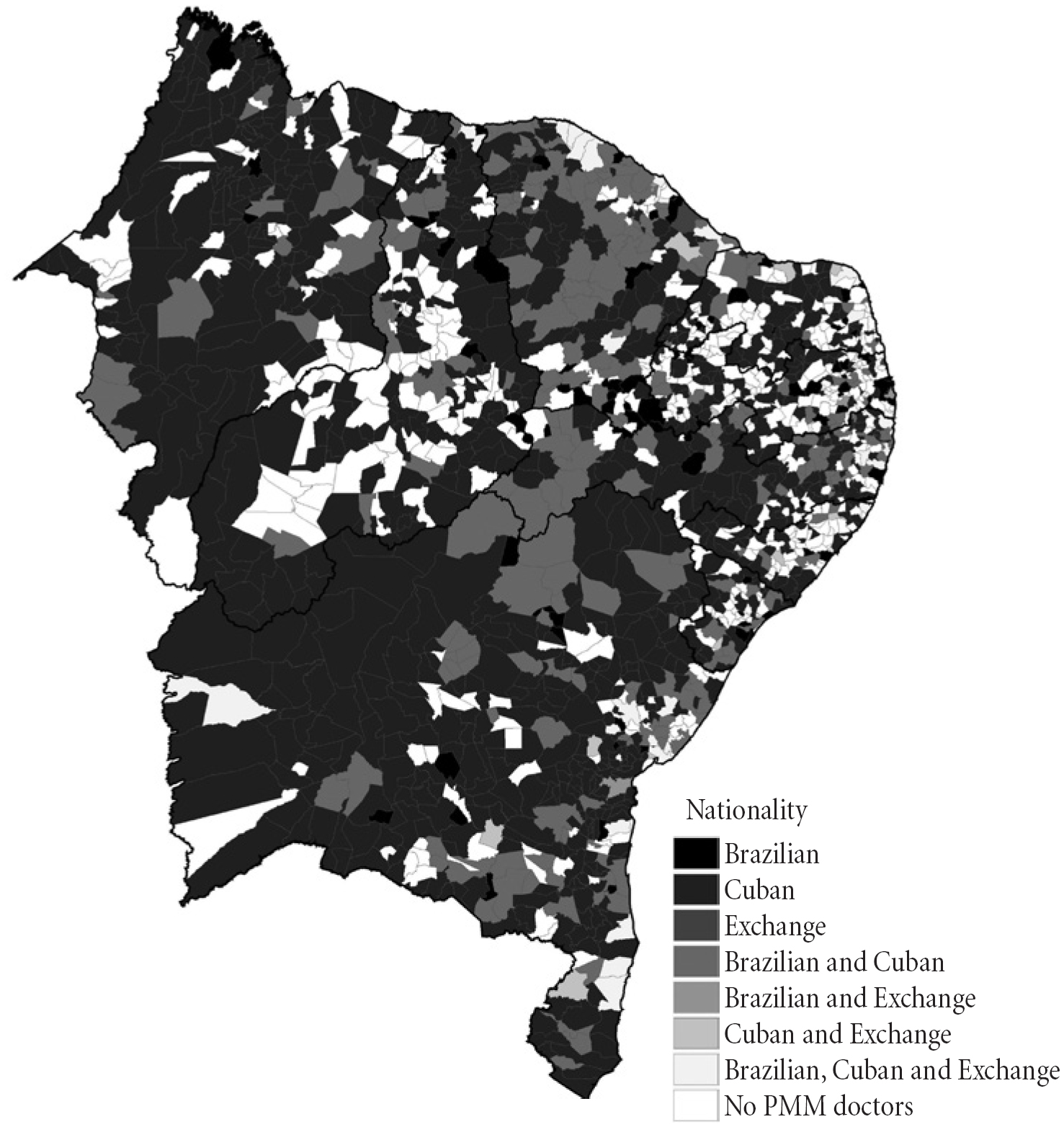 Table 1   Profile of municipalities of the Northeastern Region of Brazil, by areas' priority classification criteria for emergency provision from the Mais Médicos Program, by number of doctors allocated. December 2014.

Source: Authors, based on data provided by SGTES (Health Ministry).

Source: Authors, based on data provided by SGTES (Health Ministry) and data from DATASUS / TCU Estimates.