Attention-Deficit Hyperactivity Disorder (ADHD) encompasses other symptoms besides inattention, hyperactivity, and impulsivity, such as language problems. ADHD can have a non-remitting course and is also found in older individuals, although there are no studies on language problems in elderly individuals with the disorder.

To investigate the presence of language impairment in older adults with ADHD.

Language impairment was investigated in three older ADHD adults, and compared with two matched control subjects using a narrative discourse task. The transcript discourses were evaluated based on the Trabasso Model for discourse analysis, and then processed by the Speech Graph Analysis software.

Compared to control subjects, ADHD patient discourse had more Plot components and their networks exhibited more Edges. The patients had higher scores on the Narrative Inefficiency, Density and Diameter Indexes as well as on the Average Clustering Coefficient. The networks of control subjects were sequential, with little or no recursiveness, whereas those of ADHD subjects were convoluted.

Our results suggest that language deficits described in children, adolescents and young adults with ADHD may persist in older adults with the disorder. 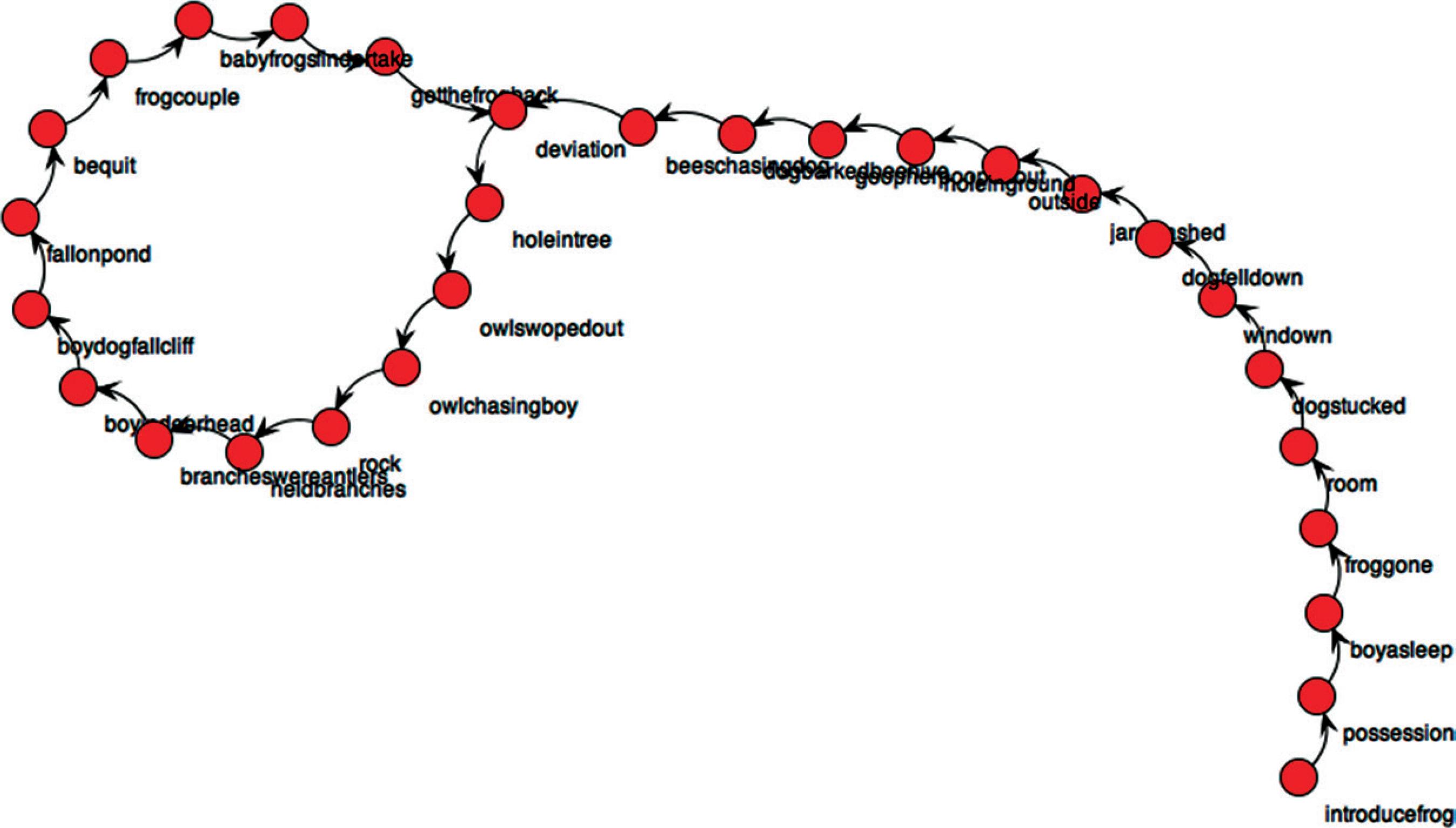 Figure 3   Diameter is the length among the longest of the shortest path between the node pairs of a network. Diameter indicates the linearity of the narrative

Table 1   SGA Parameters of graphs for ADHD subjects and controls.