Previous studies suggested that body weight is a strong predictor for postural balance. High body mass index (BMI) presented an association with increased postural sway. However, it seems controversial since studies reported no difference between obese and control group regarding the position of the center of pressure in static postural balance (PB). Also, there is a lack of investigations about the impact of obesity on PB, free of the confound effect of cardiometabolic risk.

The aim of this study was to evaluate the effects of obesity in static PB and occurrence of falls in asymptomatic adults and older adults over 40 years old.

The PB of 624 subjects divided into quartiles for BMI, waist-to-hip ratio, waist-to-height and fat body mass as percentage (%FBM) was assessed with and without vision using a force platform. An MANOVA was used to determine if there were differences between quartiles and a logistic regression analysis adjusted for confounders variables were applied to determine the obesity role in the occurrence of falls.

Obesity presents little influence on maintaining static PB and seems not to determine the occurrence of falls among subjects over 40 years old.

Figure 1   Postural balance on the force platform in participants stratified according to the quartiles of the fat body mass (%). 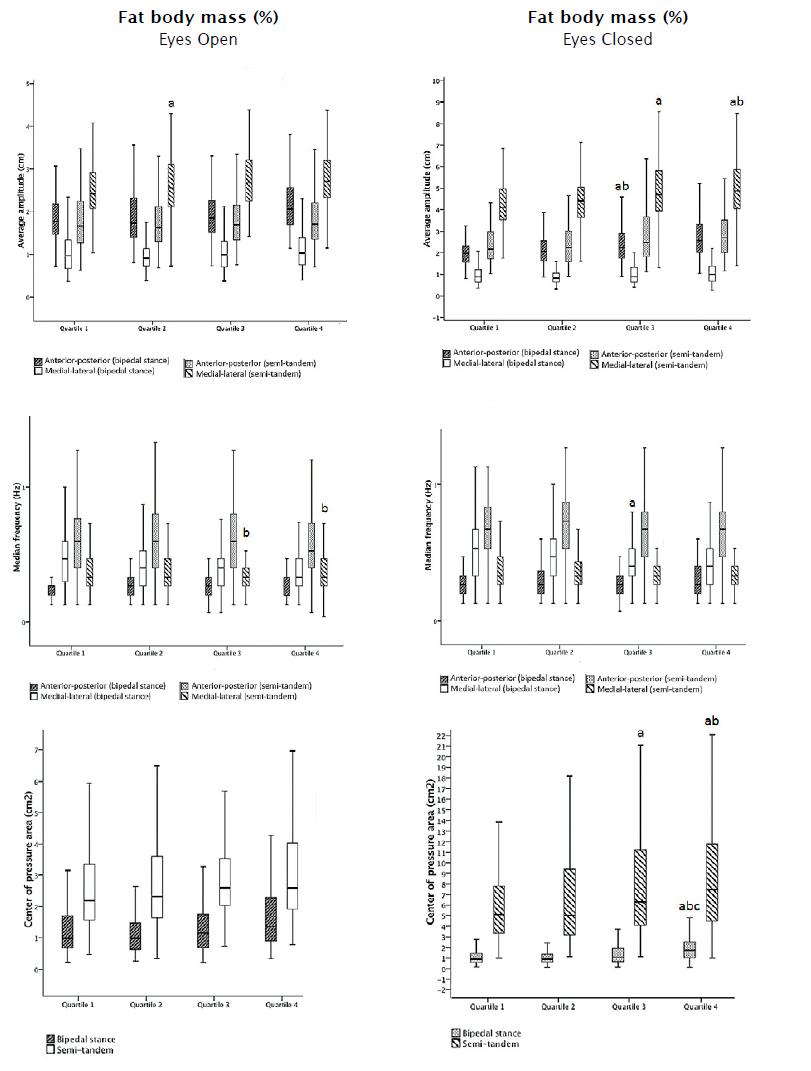 Table 3   Results of bivariate and multiple regression models: correlations between indexes of obesity and postural balance in bipedal and semi-tandem stance with eyes open and closed

Table 4   Data from Postural Balance Assessment of the studied sample stratified according to the quartiles of the body mass index, waist-to-hip ratio and waist-to-height ratio