Inquisition and society: the creation of the network of "familiares" in colonial Minas Gerais captaincy - Brazil (1711-1808)

This paper investigates the process of creating a network of the Inquisition’s familiares (non religious representatives of the Inquisition) in Minas Gerais captaincy/Brazil, during the Eighteenth century. The analysis focuses on the social side of this network, examining the number of the documents investing the representatives in Minas in comparison with other areas under the jurisdiction of the Portuguese Inquisition and how the internal characteristics of the captaincy influenced it. We also aim to understand the social and economic background of this network in the captaincy society, highlighting the distribution of members by inner regions and periods. 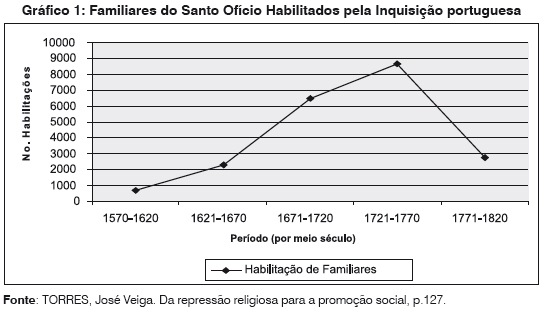