fissurectomy and anoplasty with the use of sentinel plie is a safe technique that results in improvement in pain without change of fecal continence and with high satisfaction rates.

Figure 2
Dissection of the mucocutaneous flap and separation from the muscle plane.

Figure 4
Closure of lateral edges of the skin and mucosa using polyglactin 3-0.

Outpatient postoperative visits occurred in seven days, three weeks, six week, three and 12 months, and from then on as needed. Patients were discharged within 24 to 48 hours, usually after bowel movement. We evaluated the degree of incontinence before the operation and three months after, using the Cleveland Clinic Florida score (CCF-FI)1313 Jorge JM, Wexner SD. Etiology and management of fecal incontinence. Dis Colon Rectum. 1993;36(1):77-97..

We assessed pain intensity before the operation and at the time of hospital discharge using the analogue vertical scale (AVS)1414 Gift AG. Visual analogue scales: measurement of subjective phenomena. Nurs Res. 1989;38(5):286-8.. The degree of satisfaction with the procedure was performed after three months postoperatively, being classified in four grades (satisfied, unaltered, poorly satisfied or unsatisfied).

We performed all statistical analyzes using the software R version 3.2.1 for Windows. Data and variables analyzed such as fecal incontinence and presence of pain in the pre- and postoperative period were calculated using the Mann-Whitney paired test (or Wilcoxon signed-rank). The differences between the numerical variables were considered significant when p value was less than 0.05 (p<0.05).

This work was approved by the Institutional Ethics Committee with the following reference number: 3,159,201.

Complete healing of the fissure occurred within three to six weeks, and was observed in 86.7% (13/15) of the patients. The two patients in whom no healing occurred were submitted to a new intervention: one underwent anoplasty by the Musiari technique and the other, surgical debridement and use 2% diltiazen ointment for 12 weeks, successfully. There were no cases of stenosis or flap necrosis. The preoperative incontinence score according to the CCF-FI classification was 2.2, and at three months postoperatively, 2.0, with no statistical difference (p=0.174). After 12 months of follow-up, 93% (14/15) of the patients were satisfied with the procedure. 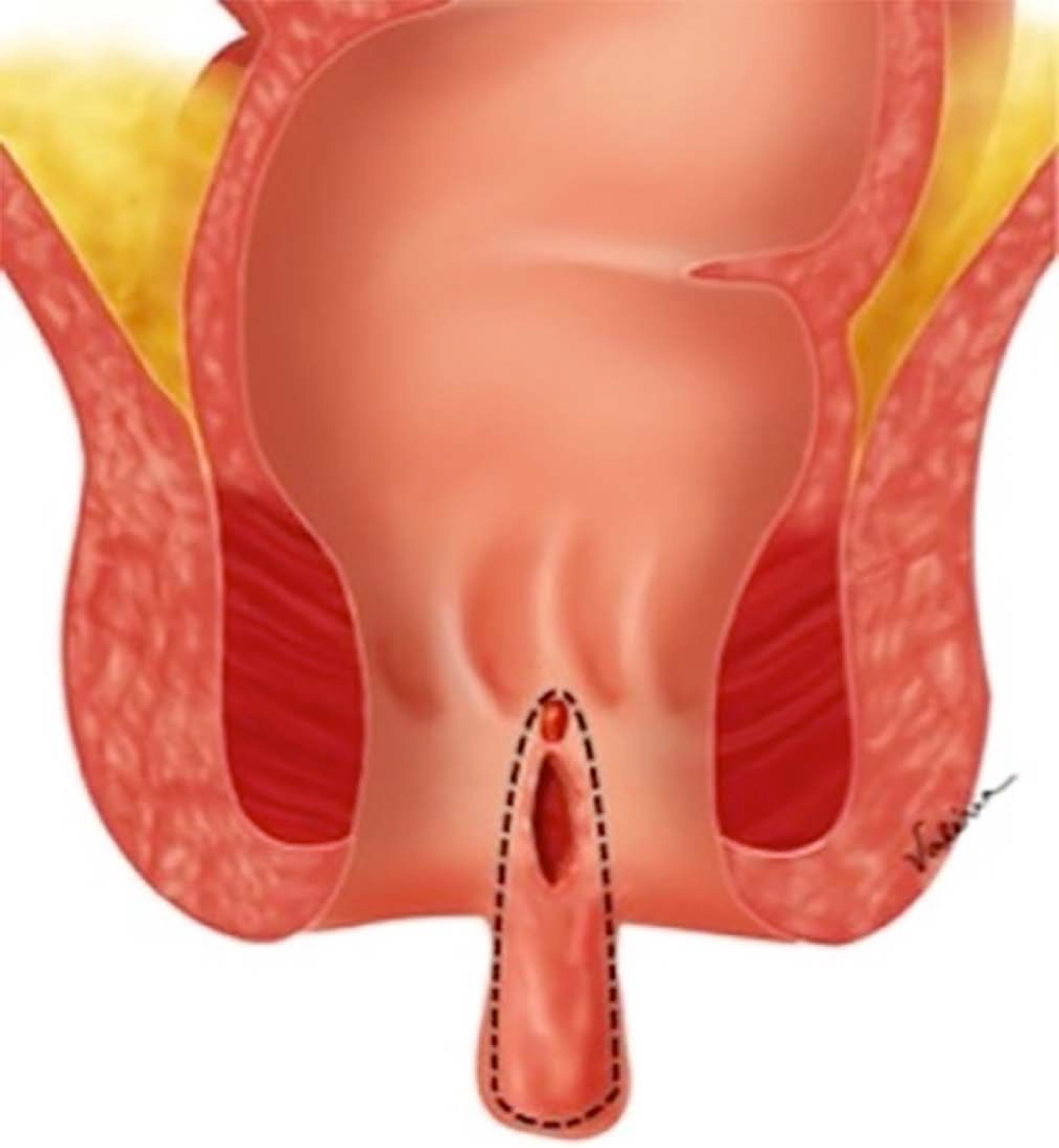 Figure 2   Dissection of the mucocutaneous flap and separation from the muscle plane.

Figure 4   Closure of lateral edges of the skin and mucosa using polyglactin 3-0.