Adolescents in the classroom: the emergence of diversity and the end of the expansion of education

Néstor López About the author

The article begins by reviewing recent trends in the education of adolescents in Latin America. Specifically, the analysis is focused on to which extent the expansion of education since the early 1990's resulted in an important reduction of inequalities in the access to education and at the same time how the deceleration of the education process, that has been going on over the last five years, reinstalls the challenge of inequalities in the core of the educational agenda. The second part of the article suggests some hypothesis regarding the causes for this deceleration that may be seen in the universalization process of access to education. A special attention is paid to those hypothesis focusing on inequalities that result from the educational system's difficulties in operating in contexts of increasing cultural and identity diversity that clearly shows the persistence of multiple daily and common discriminatory practices at schools. 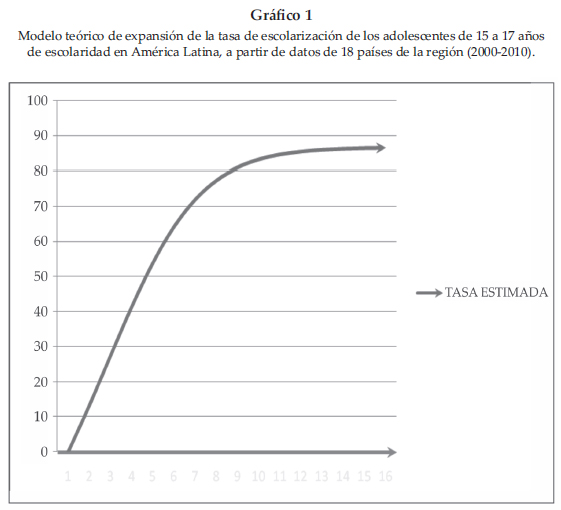